Countries across the Asia-Pacific region have been quick to establish open banking frameworks following the rollout of open banking regulations in the United Kingdom and the European Union’s passage of the Second Payment Services Directive (PSD2). Here’s a quick overview of the new world of open banking in 6 of them: 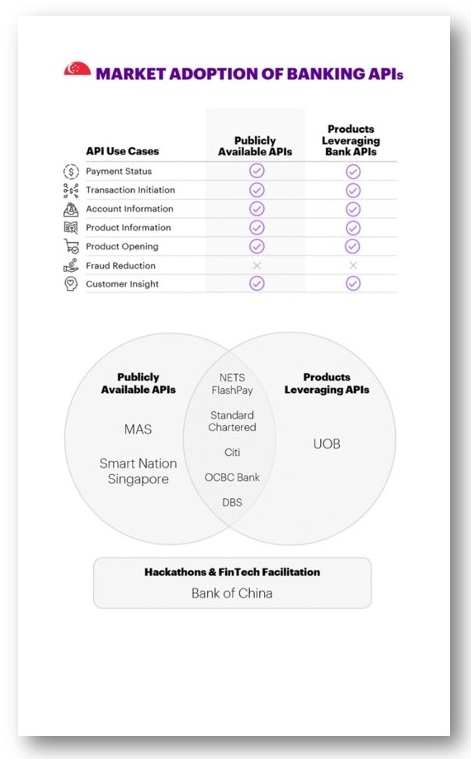 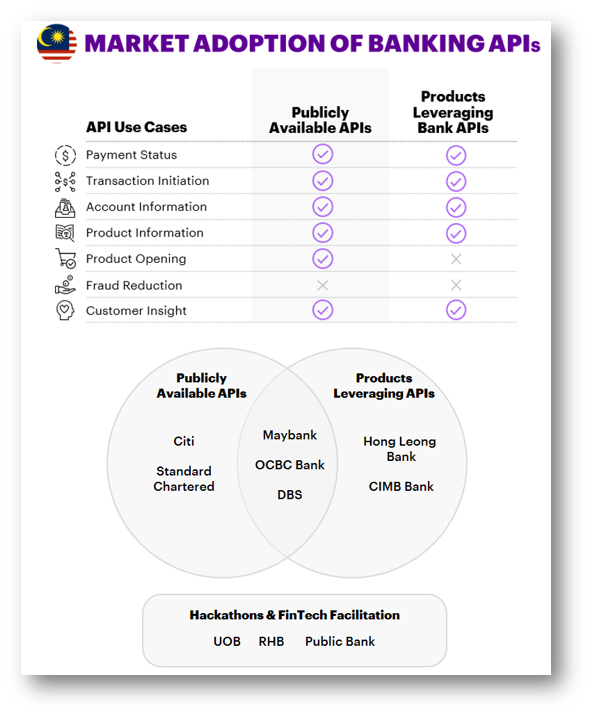 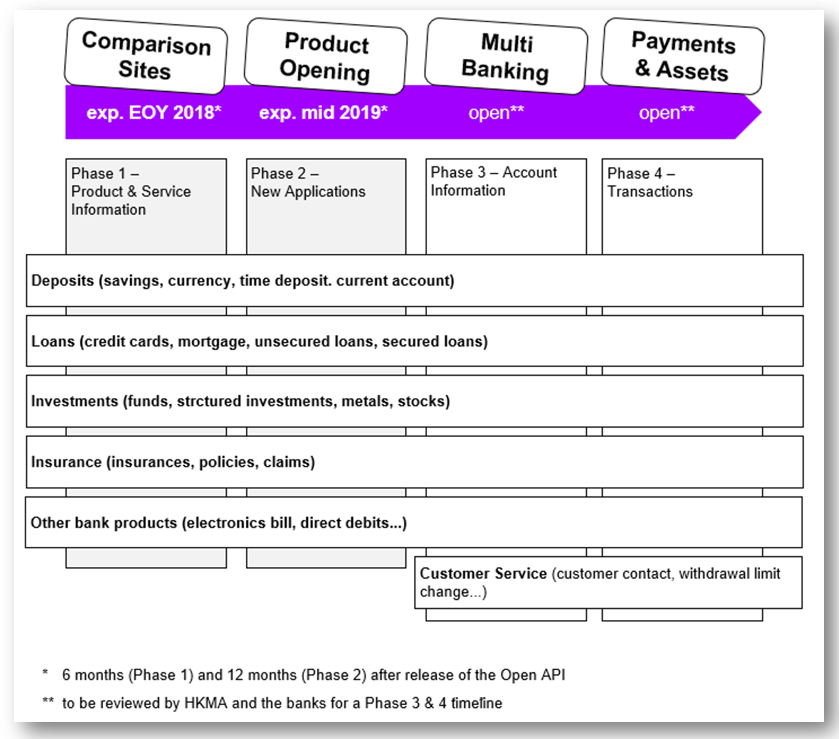 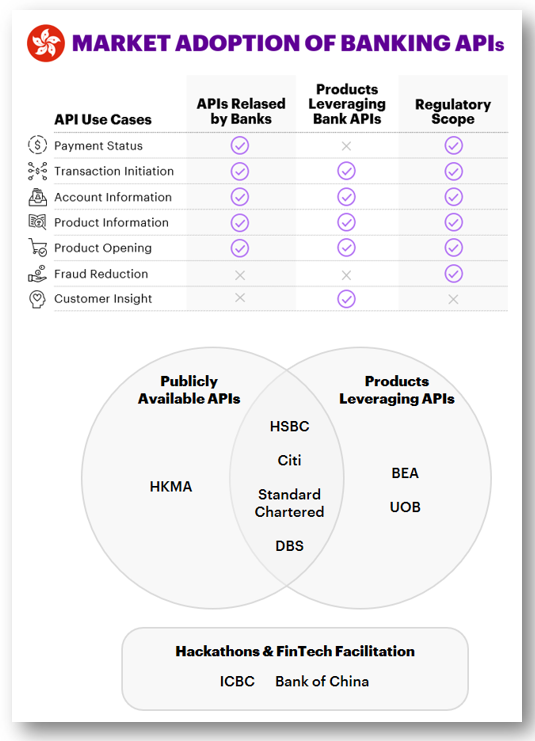 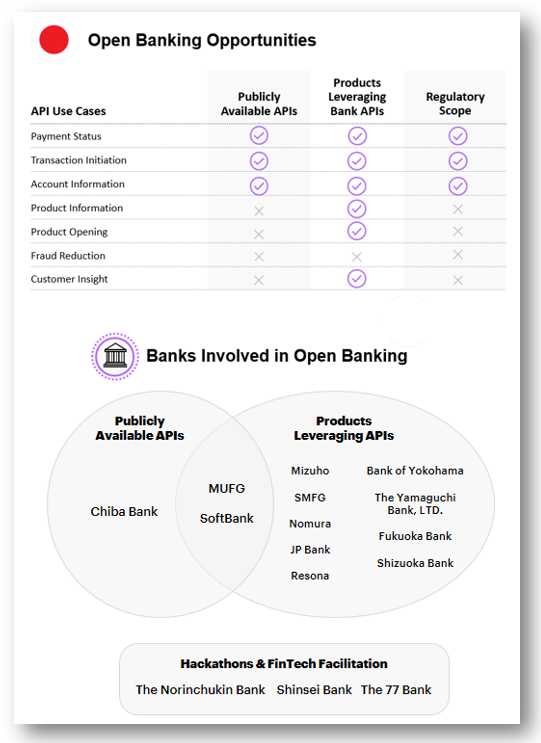 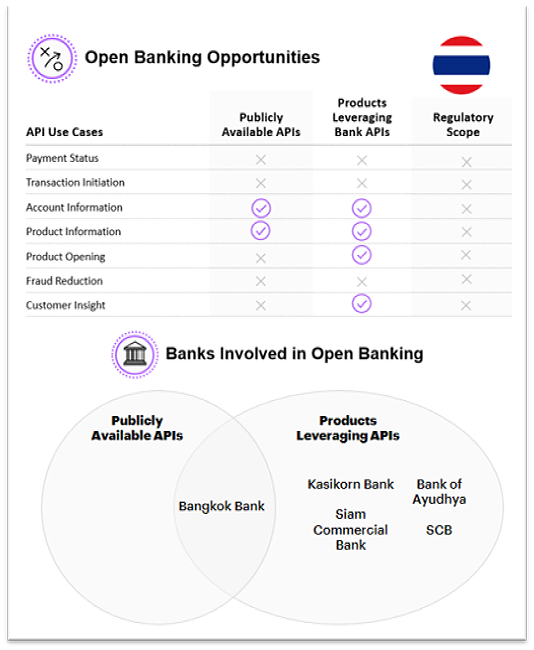 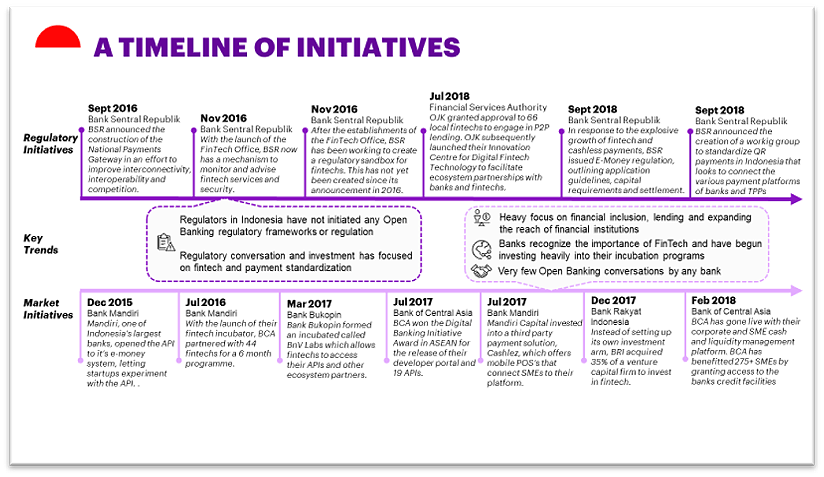 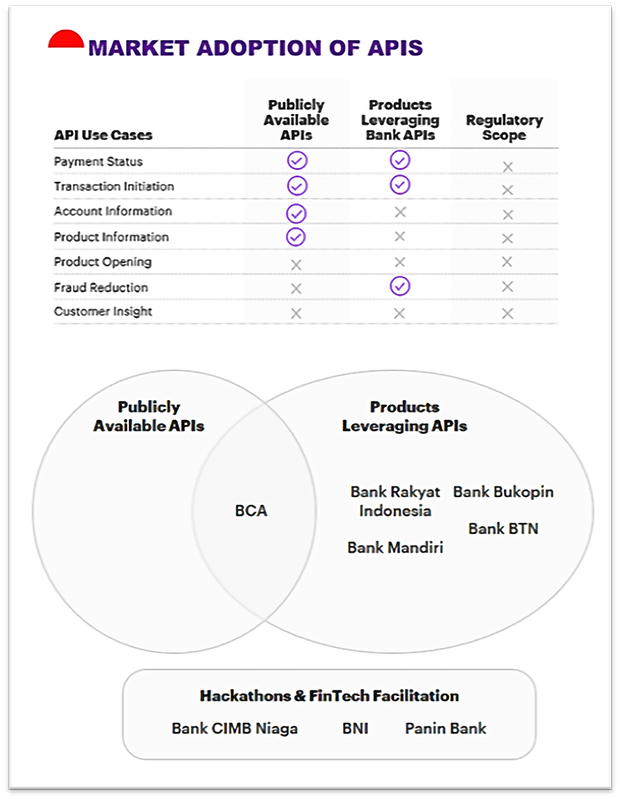