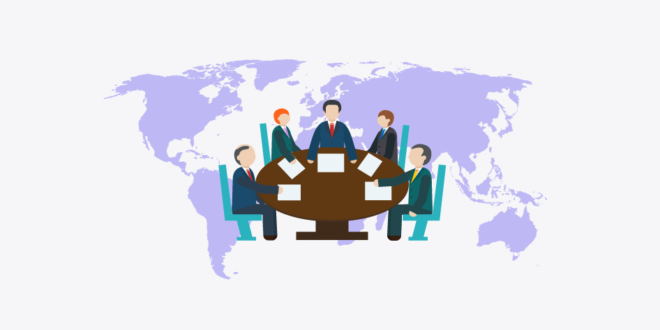 More than 30 technology companies, including Facebook and Microsoft, are planning to announce their refusal to take part in possible cyberattacks organized by any government. This includes attacks against citizens, enterprises or other governments. The companies are also committed to helping any country facing a cyberattack, regardless of cause or attacker. Brad Smith, president and general counsel for Microsoft, has been vocal in his support of this so-called “digital Geneva convention”, which would establish the rules of conduct in cyberspace.

Other companies supporting the measure include Oracle, Symantec, FireEye, HP, Finnish Nokia and Spanish Telefonica. There are also some companies that have refused to sign on to the measure, most notably Google, Apple and Amazon.