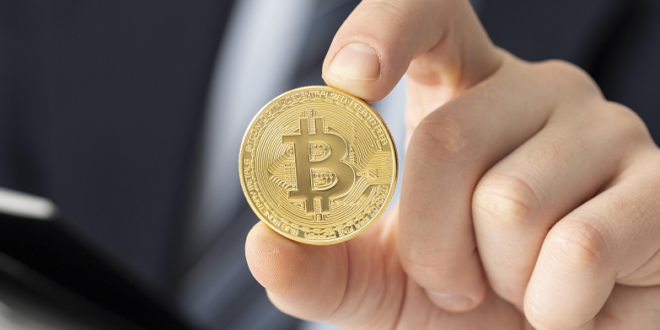 5% of Financial Executives Plan on Investing in Bitcoin in 2021

A small-scale study of financial executives has found that 5% of companies intend to invest in bitcoin (BTC) as a corporate asset this year, with a further 11% stating they could do so by 2024. Moreover, 70% stated that they are carefully watching what everyone else is doing with the cryptocurrency before deciding on whether or not to move forward in investing their companies cash reserves in it. The survey, conducted by Gartner, comes following news that Tesla recently invested 8% (USD 1.5 billion) of its cash reserve into bitcoin. MicroStrategy Inc. has also already invested large sums into bitcoin and has announced a USD 600 million convertible bond offering to acquire additional bitcoin.