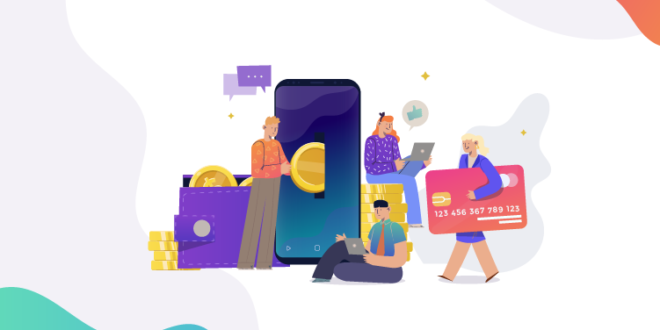 A relatively new concept in making investments is allowing investors to buy shares of rare cars and other rare items. For example, New York-based company Rally Rd. offers users the chance to buy shares in rare cars like Ferraris and Mustangs for as low as USD 5 and plans on adding new assets (e.g. wine, whiskey, watches, sports awards and rare books) in the near future. Similarly, Brooklyn-based startup Otis plans on launching in the near future and will allow users to invest in art masterpieces.

The trend for alternative types of asset investments began with the real estate industry in 2010, when startup Fundrise let users acquire small shares (as low as USD 500) of real estate. The main goal of all these types of startups is to solve problems with access to capital and liquidity. Such startups also allow investors to diversify their investments and invest in something that does not depend on stock market fluctuations. Although the alternative assets market is growing, it is still small and in its infancy. As such, it remains to be seen just how popular such services will become and what their real impact will be in the future.