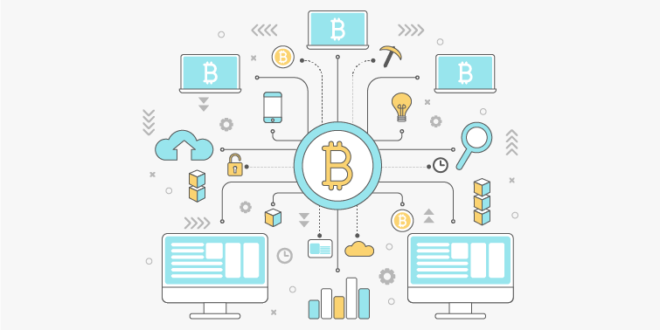 The Bank of England is conducting a full review of its interbank payment system, including studying the possibility of transitioning to an updated version of the real-time gross settlement service (RTGS) within the next two years. RTGS is a blockchain system that facilitates settlements between financial institutions. Last year, the bank also partnered with a San Francisco-based startup to test a blockchain-based interledger system designed to synchronize payments between central banks. Although bank officials at the time considered blockchain technology as not yet ready, the upcoming withdrawal of the United Kingdom from the European Union (EU) has prompted officials to pay increased attention to what FinTech startups have to offer.