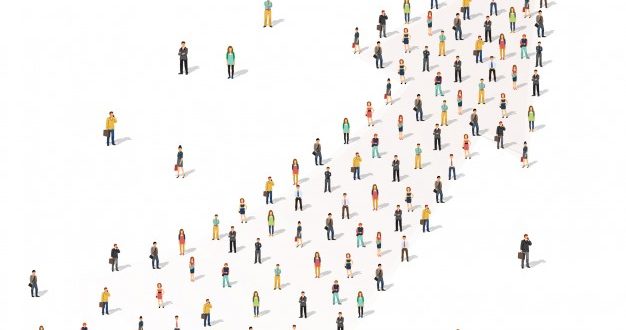 Banks must embrace fintech to survive

Speaking at a fintech conference in Tel Aviv, Tamar Yassur, head of digital banking at Bank Leumi (Israel’s second largest bank), stated that banks must become active in the world of financial technology if they are to survive. No longer are banks competing against other financial institutions for consumers’ attention, but they also must compete against technology giants such as Google, Amazon, Facebook, Apple and Uber, each of whom has implemented at least one service making life easier for consumers while simultaneously taking a role away from traditional financial institutions. Simply put, banks must embrace financial technology or risk being relegated to the dust bins of history.