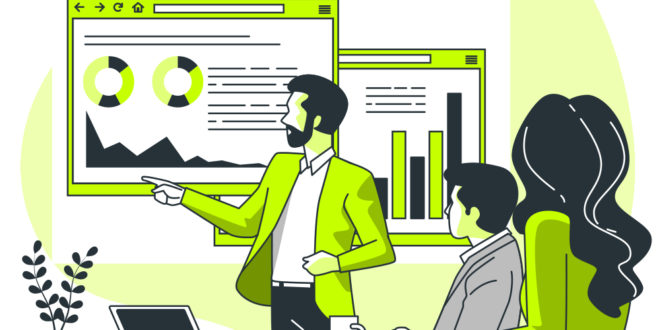 Share
Previous 5 ways FinTech startups are adapting to the COVID-19 pandemic
Next Video: a conversation with Philip Augar on the future of banking systems