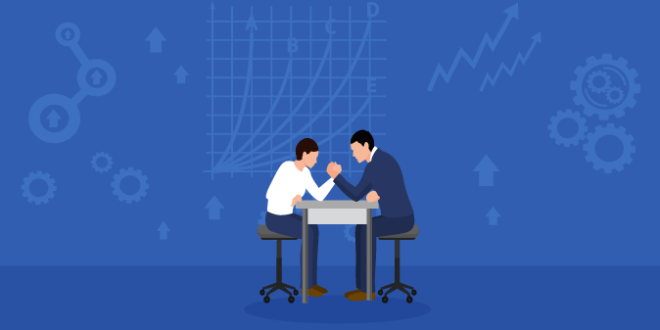 A number of FinTech companies in the European Union (EU), namely Bankin, Eurobits, Sofort, PPRO and Trustl, have decided to oppose the Second Payment Services Directive (PSD2). These companies contend that PSD2 was written with only the interest of large banks in mind. To fight PSD2, the companies have formed a non-profit organization called the European Third Party Association, which will work to promote the interests of third-party service providers.