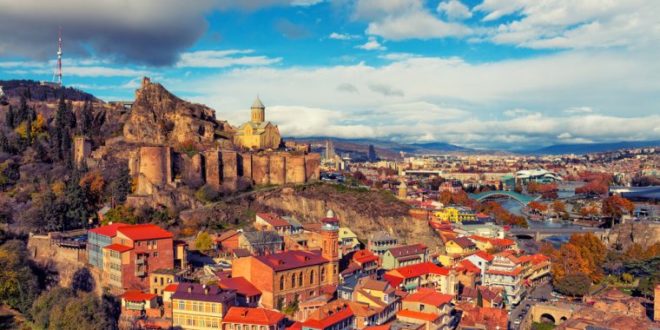 Georgia first to use blockchain technology to develop land registry

Georgia is pioneering a new system for registering land titles, property transactions, mortgages, demolitions and notary services by using the same blockchain technology that underpins the virtual currency bitcoin. The idea behind this initiative is that blockchain technology relies on a distributed database to store information accurately and securely. Once entered into a block in the chain, data cannot be altered, thus providing a clear picture of the sequence of transactions. So far, about 100,000 land titles have been registered in the new system since it began in April 2016.