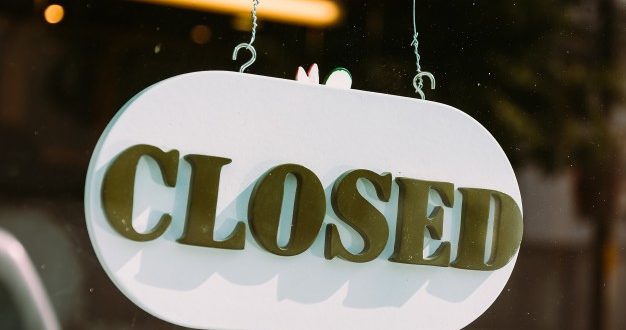 Number of bank branches in the Czech Republic decreasing

This trend in the closure of branches around the country also resulted in a cessation to the growth in the number of employees in the banking sector. Banks are, however, still active in recruiting digitization specialists as well as administrative personnel capable of dealing with banking regulations.