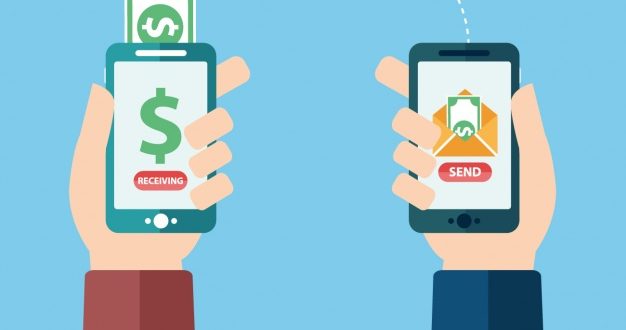 Payments via instant messengers to be allowed in the U.K.

The United Kingdom has passed new rules, called Open Banking rules, that will force large banks to implement APIs in order to standardize safe access to customer data. The effect of these rules will mean that banks will be forced into allowing payments to be made via Facebook Messenger, Google Wallet and other such applications. This will allow consumers to be able to complete transactions more quickly and more conveniently.

Experts in the fintech community are predicting that there will be a rise in the number of electronic payments in the country (including via voice services like Alexa and Siri) and that large companies like Facebook or Amazon may eventually have their own banks.