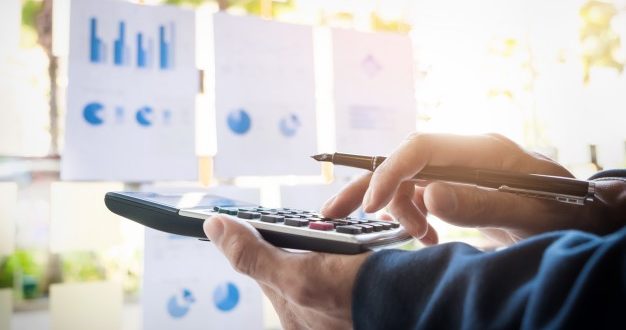 RegTech is widely used in the financial industry to comply with regulations. However, according to Bank Director’s 2018 Risk Survey, the cost of implementing RegTech has increased. 55% of the directors, chief executive officers, chief risk officers and senior executives that participated in the survey believe that the technology to improve the compliance function has increased budget costs, compared to just 5% that say that technology has decreased their compliance costs. The respondents reported a median compliance budget of USD 350,000 for fiscal year 2018. The survey also found that 49% of respondents identified compliance as one of the top three most-concerning risks they face.

The survey was conducted in January 2018 and completed by 224 executives and board members. It examined the risk landscape for the banking industry, including cyber security, credit risk and the impact of rising interest rates.

Share
Previous Infographic: how RegTech savvy are you?
Next The rise of RegTech