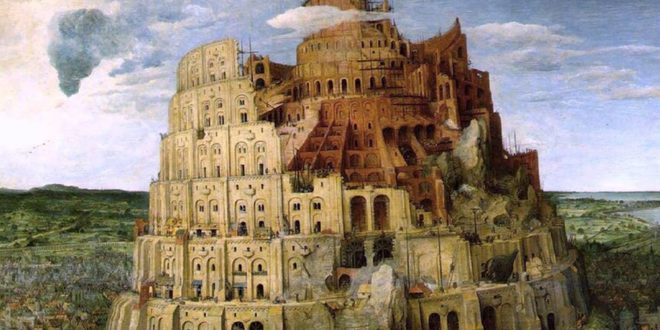 The Central Bank of Russia has several initiatives to facilitate interactions between banks and their customers through modern technology; however, there are many strict responsibilities for customer verification that make these sorts of interactions inconvenient. There are a few initiatives hoping to change that, including digital face recognition and cloud electronic signatures, both currently being tested by Sberbank and VTB Bank.

Despite the innovative initiatives from the Central Bank’s side, the government has proved not as active in implementing new IT reforms as banks would have hoped, with many government projects related to updating IT solutions having an uncertain future.