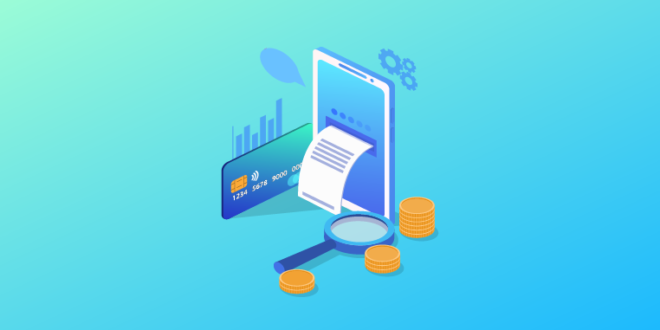 The government of Tajikistan has decreed that all ministries, departments, state-owned enterprises and institutions that provide payment services must acquire equipment for accepting non-cash payments by April 1, 2019. The measure is being taken as part of a larger effort to encourage cashless payments in the country.

The total number of bank cards in Tajikistan is approximately 1.8 million, and the number of POS terminals in the country has grown 65.7% in the last year. Despite this however, cards are still rarely used in the country to pay for goods and services. Instead, they are mostly used at ATMs for the withdrawal of cash. In fact, of the 15.2 million card transactions in the first nine months of 2018, 95.1% were cash withdrawals. There are two main reasons that cards are not being used as payment devices in the country:

The first reason can be overcome with an awareness campaign and by incentivizing card holders with rewards for usage. The second reason could prove to be more difficult to overcome as many stores often keep 2 sets of books and most are wary of having to pay a fee to set up and maintain POS terminals.

To help increase the number of stores that will accept and encourage cashless payments, the government has instructed relevant departments to submit concrete proposals on stimulating companies and individual entrepreneurs in this regard. Proposals are expected to be submitted for consideration by March 1, 2019.