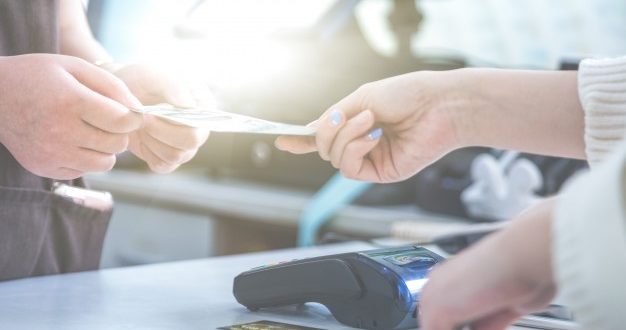 The growth of FinTech in Georgia

FinTech is becoming of crucial importance for financial institutions, influencing nearly every financial activity and transforming money management channels. The financial sector in Georgia is no different; here’s a quick glance at how FinTech has grown in the country: