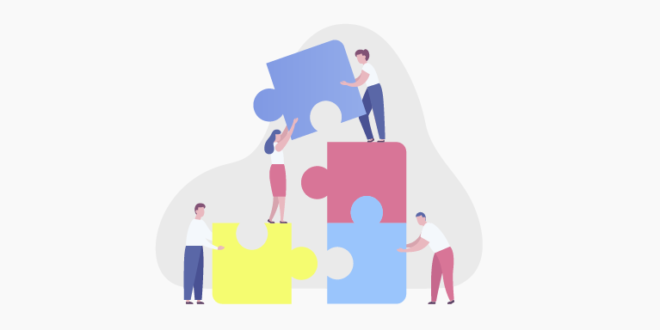 The heads of Yandex, Tinkoff and Severstal discuss technological developments

The St. Petersburg International Economic Forum hosted a discussion with the heads of Yandex, Tinkoff and Severstal, during which the three discussed ideas on the development of technologies. Highlights of the discussion are presented below, with more details available here.