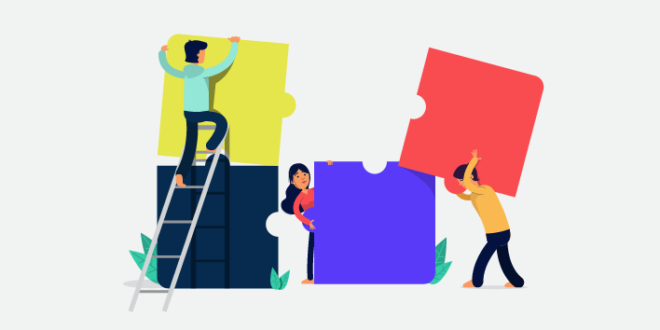 The impact of PSD2 in Ukraine

With the implementation of the Second Payment Services Directive (PSD2) in the European Union (EU) and Ukraine’s relationship with the EU, it is natural to wonder about the implications of PSD2 in Ukraine. In fact, Ukrainian authorities are currently in discussions regarding the directive and its Ukrainian implications with donors. It should be noted that, in Europe, PSD2 was the result of a natural development of the market and is a natural outcome of the evolution of the financial sector. In Ukraine however, this is a revolutionary concept that will fundamentally change the rules of the game.

While the final vision of a PSD2-like initiative for Ukraine is still forthcoming from national authorities, many experts point out that Ukrainian banks are afraid to engage with open APIs as they aren’t sure exactly what impact they will have. Specifically, banks are uncertain how to operate in a market that is more competitive, especially one in which they will likely need to shift strategies and business models in order to keep up. Banks are also uncertain regarding the cost of developing the digital infrastructure necessary to implement such an initiative, which could take several months or even several years.

The reality is that PSD2 in Europe has offered tremendous growth to FinTech startups. This will no doubt also be the case in Ukraine once a similar initiative is passed. The sooner Ukrainian banks realize that there is no turning back, the sooner they can prepare themselves to be set up to work with FinTechs and become a market winner.