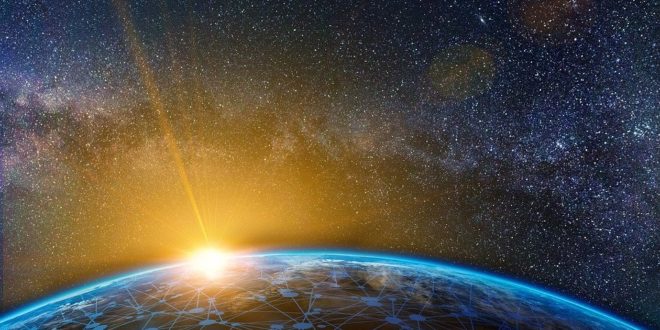 The Impact of the War on Fintechs

Russia’s ongoing war in Ukraine has had a tremendous impact on the world, including fintechs. For Russian fintechs, the waves of sanctions have had a major impact as modern technological development requires international business networking. In the wake of these sanctions, many of the most talented Russian fintech leaders have left the country. They include the founder and lead creator of Tinkoff Bank (Oleg TInkov) as well as three top managers driving digital innovation at Sber (Lev Khasis, David Rafalovsky and Andrei Shemetov of Sber). While there will no doubt be creative minds to rise up in their places, the limits of doing business imposed by sanctions will likely lead to them eventually seeking to take their talents elsewhere as well.

In Ukraine, fintechs were initially focused on maintaining continuity of operations, with many relocating staff to safe territories and some even moving all cloud data to foreign servers to prevent losses from attacks on Ukrainian infrastructure. At the same time, fintechs are showing their value in times of uncertainty, with customers of Ukrainian fintechs easily able to access funds, easily replace lost or destroyed bank cards and pay more conveniently abroad. Although new developments for Ukrainian fintechs have slowed greatly, their promise is still alive and well, especially as Ukraine now looks toward a Western future.