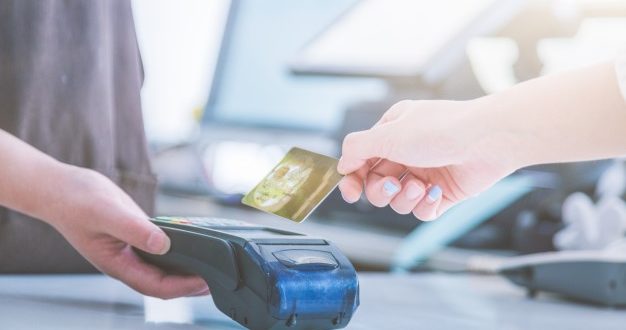 Ukraine’s steady march away from cash

According to recent data released by the National Bank of Ukraine, the country is moving progressively toward cashless, as is evidenced by the following: