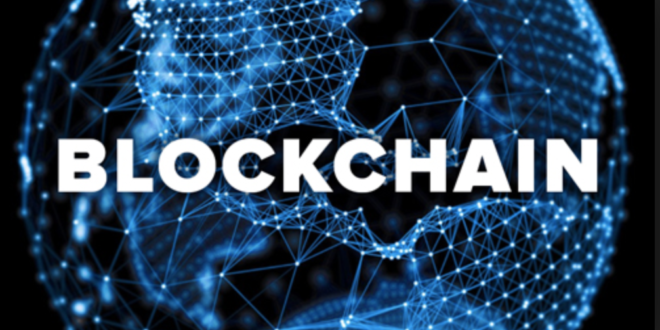 What is blockchain, and why is it growing in popularity?

Blockchain is a ledger of records arranged in data batches called blocks that use cryptographic validation to link themselves together. Put simply, each block references and identifies the previous block by a hashing function, forming an unbroken chain, hence the name: blockchain. The clever part is that the ledger is not stored in a master location or managed by any particular body. Instead, it is distributed, existing on multiple computers at the same time, and anybody with an interest can maintain a copy of it. Better still, the block validation system ensures that nobody can tamper with the records. Rather, old transactions are preserved forever and new transactions are added to the ledger irreversibly.

Effectively blockchain is a kind of independent, transparent, and permanent database coexisting in multiple locations and shared by a community. In other words, it’s a souped-up audit trail for anything you like. It’s not just one system; it’s the system.

Share
Previous The Rise Of Peer-To-Peer (P2P) Lending
Next “The Innovator‘s Solution: Creating and Sustaining Successful Growth” by Clayton Christensen and Michael Raynor