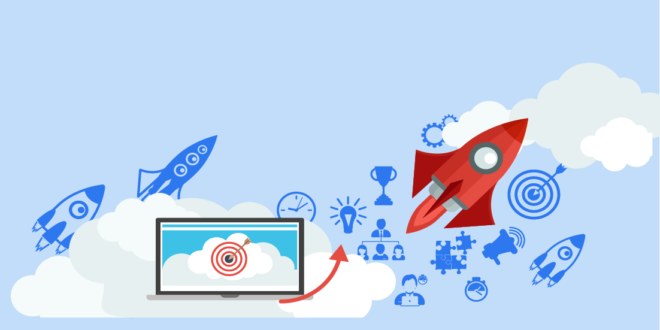 FinTech has taken center stage in the financial world. In 2019, it is expected to become even more prominent in a number of ways:

FinTech represents the second-most significant transformation in the history of finance (the first being banknotes). It is set to completely reshape the way we think and live. What’s more interesting is that we are just at the beginning of the FinTech ride.