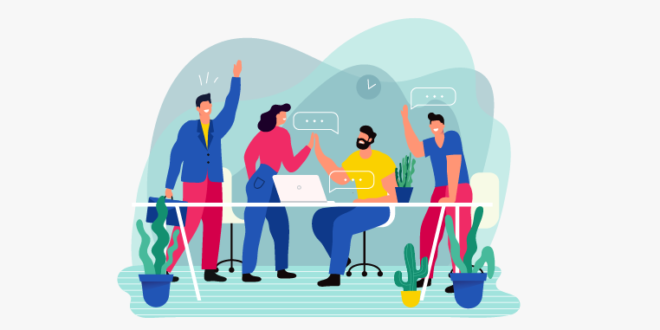 Stay up-to-date on all the all the latest FinTech news and information from around the world in the BFC FinTech Monitor and in the telegram channel FinTech Wave.