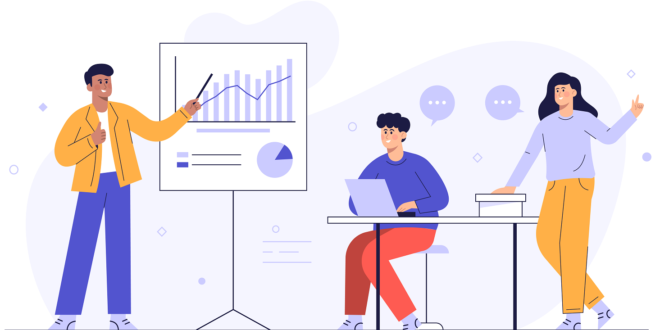 Share
Previous The Pulse of FinTech in the First Half of 2021: A New KPMG Report
Next Open Banking Brings a Challenge to Card Dominance in Payments