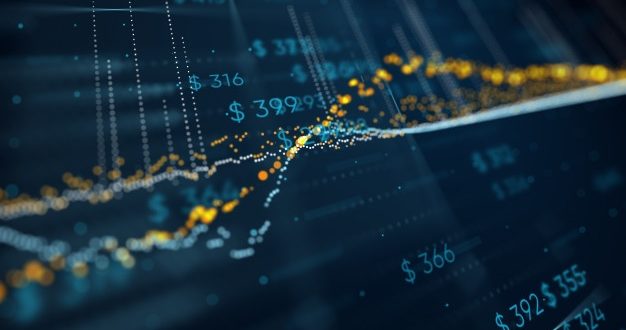 Digital Development in the CIS

Economists often say that the financial infrastructure is the circulatory system of any economy. When thinking about economies on a supranational level however, things quickly become more complex. As the Commonwealth of Independent States (CIS) looks to continue its development and become a more cohesive international player, much work needs to be done to harmonize legislative frameworks and develop an adequate digital environment. This includes ensuring that all developed measures are mutually beneficial across all CIS countries. Such a task is complicated by the lack of a single integration association with the authority to bring countries’ policies to a single standard (such is the case with the European Union (EU)). At the same time, many CIS countries are following Russia’s lead, especially as the penetration and quality of FinTech services in Russia are considered among the best in the world. If the CIS can keep along this path, it is expected that CIS countries will achieve a high level of digitalization with 10 years and become an oasis for FinTech incubators and startups, all fueled by quality internet connections, free economic zones and a thriving market for external investments.