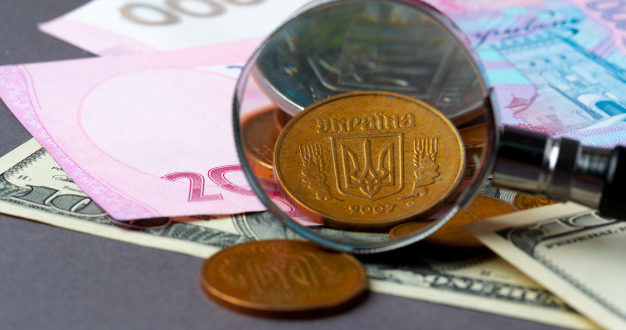 e-Hryvnia getting closer to launch

The National Bank of Ukraine (NBU) began working on the development of a digital version of its currency 4 years ago and began piloting it 2 years ago. This is important as digital currencies offer a number of important benefits, including faster, easier and more secure payments, reduced operating costs for settlements, reduced use of cash, increased financial inclusions and increased financial literacy. Although there has not been any information released as far as a date when the so-called e-hryvnia will be officially released, it seems likely that that day is coming in the not-too-distant future. It remains to be seen, however, whether Ukraine will adopt a centralized (completely issued and controlled by NBU) or decentralized (NBU supervised issuance by financial institutions) model for its e-hryvnia.

Obviously, this is a very exciting and innovative project, and one that seems even more imperative given the ongoing pandemic. At the same time, a lot of effort will be needed to popularize the new currency given the current payment habits of many Ukrainians.