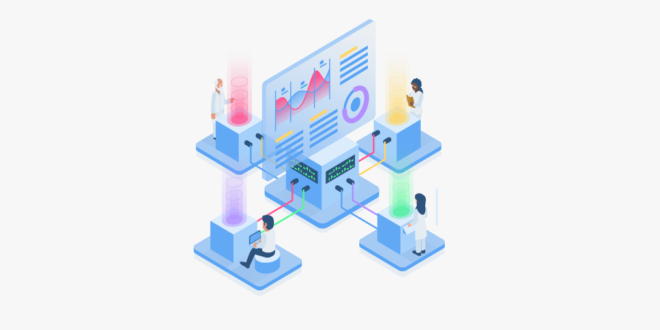 New York-based blockchain technology company Blocktech and the French University in Armenia have announced the launch of the country’s first academic blockchain laboratory. The laboratory will undertake an interdisciplinary study that includes the involvement of the departments of finance, law, computer science and applied mathematics. Research will examine the prospects for introducing blockchain technology as well as the various aspects of its architecture, including smart contracts, tokenized accounting and cryptoeconomic design models. Such research is considered important as blockchain has led to the emergence of a fundamentally-new ecosystem around the world.