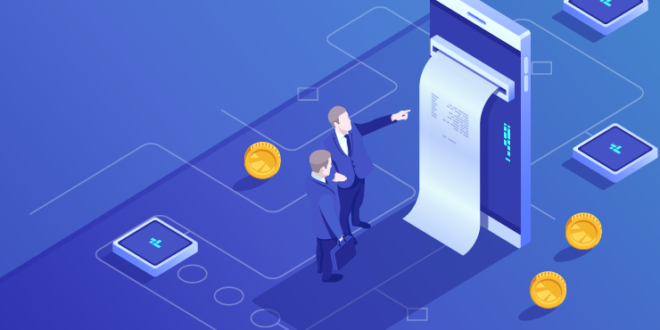 Five countries getting rid of cash

Many countries are switching to a digital economy as a way to better fight shadow businesses and crime, increase control over flows of money and reduce the responsibilities that come with keeping cash in circulation. Here are five countries that are making the move to get rid of cash: