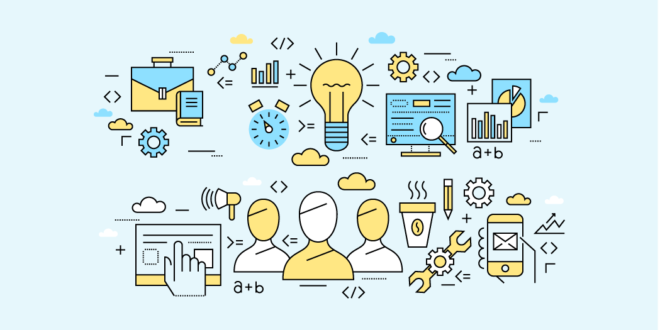 How one Kazakh company is capturing the global IoT market

Kazakh companies have become actively involved in the development and introduction of new technologies in recent years, especially those related to the internet of things (IoT). One of them, OrionM2M, has even become a major player in the global IoT market. The company sprang out of CityConnect Group, which provides logistics equipment and software solutions. It then began working to take advantage of new and improved technologies to create advanced water metering sensors, child GPS trackers and safety sensors. Now, the company’s value is estimated at USD 3 million.

Going forward, OrionM2M plans to develop full production in Kazakhstan, including software development and the creation of hardware and server parts. To help with this, they have created a unique visual control system that enables the company to better manage production orders. The company has also been actively participating in large international exhibition (such as CES-2018 in Las Vegas) to showcase their achievements. In Kazakhstan itself, OrionM2M has had an active role in implementing the ‘Smart City’ project, which is being developed to reduce energy losses in cities around the country. The future of the company is bright; the only thing holding it back is a lack of qualified personnel in Kazakhstan. The company is need of highly-skilled developers, programmers and circuitry experts.