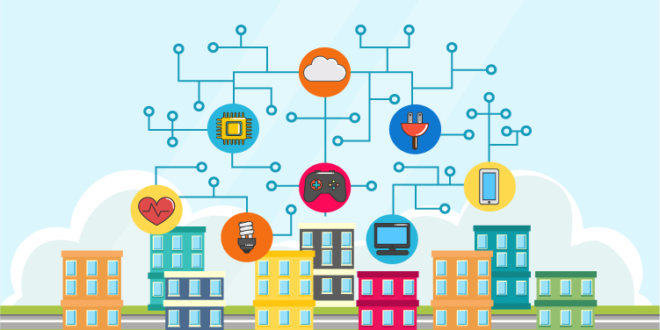 State of IoT in Kazakhstan

In Kazakhstan, the internet of things (IoT) has been long-discussed. The state has even assessed the importance of this sphere, developing 9 fundamental standards in 2015 and 2016 as well as taking on several IoT projects. The state, through its choices in both standards and selected projects, has determined that IoT development in the urban environment is very important. To this end, guidelines have been created for: smart cities and communities, smart infrastructure (including public utilities) and data interaction models.

Currently, the state is also using the United State Fund for the implementation of IoT projects in urban environments. Perhaps the most interesting among them is the ‘Smart City’ project being implemented in Astana, Shymkent, Almaty and Aktobe. Although there are still a number of issues within these projects, they are still in the beta testing phase and have shown marked improvement since their inception. The concepts and principles of IoT, however, go far beyond these projects, including a potential future with ‘Safe Cities’, ‘Smart Education’ and ‘Smart Electric Networks’. One of the more innovative ideas for the future is ‘Smart Medicine’, which offers 24-hour multichannel telemedicine equipment for conducting medical consultations in remote and hard-to-reach places.

IoT is clearly important both globally and for Kazakhstan, and the state and private enterprises have shown interest in the automation, efficiency and convenience IoT offers. The full transition to digital technologies, however, depends heavily on macroeconomic indicators and requires serious investments. Right now, only companies with capital to spend (mainly in the oil and gas sector) can afford these new solutions. Nevertheless, with government support and increasing levels of innovation, IoT will no doubt drive the future of Kazakhstan.