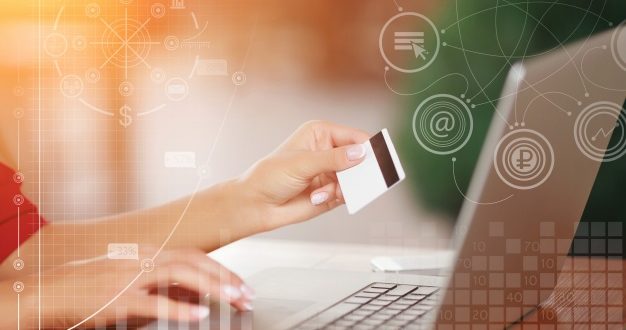 The widespread online exchange of currency in Uzbekistan is expected to begin in April 2018. The process began with a decree from the Uzbek President in September 2017 to liberalize monetary policy. Following this, the Central Bank worked on developing appropriate legislation; at the same time, commercial banks began the development of applications and other technologies towards this end. In March 2018, a bill authorizing an online exchange mechanism was completed, published, approved and signed by the President.  This was quickly followed by the launch of online currency conversion at many commercial banks around the country. Read more about the timeline of events here.