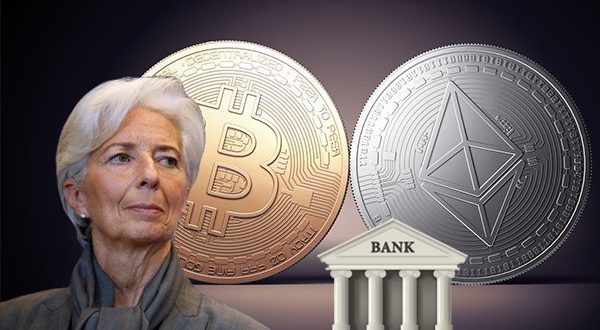 IMF head: cryptocurrencies not a threat to central banks

The head of the International Monetary Fund (IMF), Christine Lagarde, believes that bitcoin and other cryptocurrencies do not pose a threat to central banks and traditional currencies. Moreover, she has stated that it is unwise for leading authorities around the world to reject virtual currencies as they are likely to become an integral part of our world. In fact, the IMF head does not rule out the inclusion of blockchain technology-based currencies eventually being used by the IMF’s special drawing rights allocation system (SDR), which currently include five currencies (U.S. dollars, euros, pounds sterling, yens and yuans).