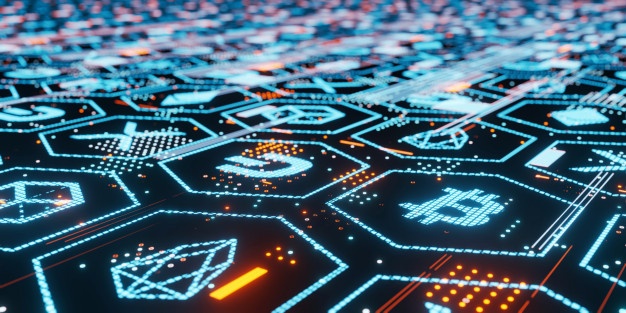 New research from leading European deep tech company Guardtime shows that consumers worldwide are increasingly receptive to the launch of central bank digital currencies (CBDCs). The research, conducted across 10 countries (including major European and Asian economies as well as the United States and the United Arab Emirates), found that 64% of adults would be likely to use a CBDC launched in their country, with only 10% stating that they would never use one. Moreover, 33% would be willing to convert their savings into a CBDC within one month of launch, and a further 26% would be willing to do so within one to six months.