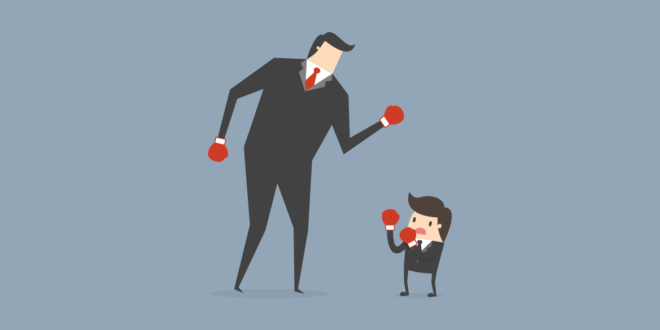 Revolut, a British FinTech startup with Russian roots, announced its plans to enter the Russian market this year. The company, valued at USD 561 million, is a mobile app that is integrated with a multi-currency debit card. The service allows users to convert funds from one currency to another at an interbank rate and make free money transfers to anywhere in the world. In response to the plan, the heads of Alfa Bank and Tinkoff Bank dismissed the announcement, stating that Revolut will not go over well in Russia given a similar app that was recently released in the country as well as the fact that Revolut’s current market share in Europe is only 0.5%.