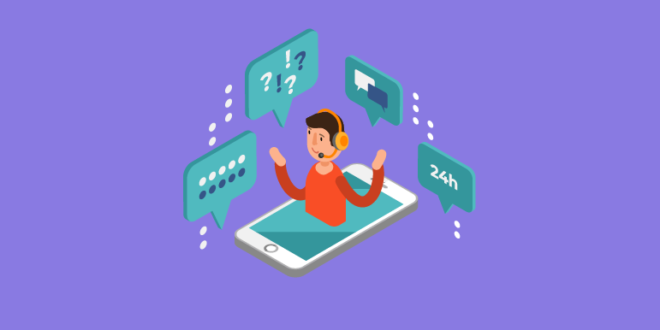 Is your phone spying on you?

No one is surprised by contextual advertising after they search for something on Google. But have you ever noticed it after just talking to a friend in a casual conversation? Is this just a coincidence or is someone spying on you? It turns out that your mobile phone may be eavesdropping on you and transmitting that data to large companies. Researchers have found that, from time to time, audio pieces recorded by your phone are sent to application servers (e.g. Facebook) under conditions that are not necessarily disclosed to us. What is perhaps more alarming is not that this is happening, but rather how it might be used.  Contextual advertising might seem odd and a bit intrusive, but non-profit organization ProPublica has found evidence that some companies are using the data in discriminatory and prejudicial ways. For example, certain information is hidden from users (e.g. rental ads or vacancies) based on racial and/or gender assumptions. This type of “targeted” advertising could even result in a person’s access to certain information being completely excluded on the internet because of their race and/or gender.