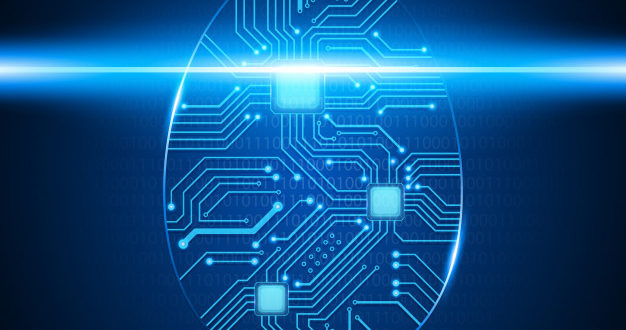 The potential of biometrics in finance

There are various ways of identifying a person biometrically. Here are the top five modern biometric methods of identification today: