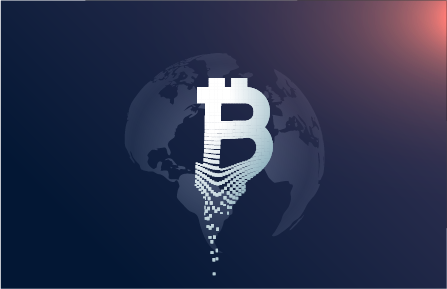 The problem of Bitcoin’s energy usage

Bitcoin is the world’s first and largest cryptocurrency and is becoming more and more popular. To generate Bitcoins, a “mining” process takes place in which computers perform millions of calculations in an attempt to out-mine others and “win” a Bitcoin. The problem, however, is that this process consumes massive amounts of electricity. In November 2017 in fact, the power consumed by the entire Bitcoin network was estimated to be higher than that of the Republic of Ireland. And it’s now on pace to use over 42 terawatt hours of electricity a year, more than New Zealand. That’s commensurate with carbon dioxide emissions of 20 megatons (enough for approximately one million transatlantic flights).

Perhaps more worrisome is the fact that, if Bitcoin increases in popularity (and price), it would also increase electricity consumption. For example, a Bitcoin price of USD 50,000 (five times its current rate) would equate to a tenfold increase in electricity consumption; a Bitcoin price of USD 1.1 million would mean that it would be profitable to use almost all electricity in the world just for mining. The latest generation of machines have given some hope, providing approximately 20% greater efficiency per megawatt hour; however, these gains have only served to allow miners to use more computing power to gain an advantage over other miners. In the end, the only real way for Bitcoin’s energy consumption to fall is if there is a decrease in its price. Such a drop would make it unprofitable for miners to operate with higher energy consumption rates.

Share
Previous Forget why FinTech is good; here’s why cash is bad
Next FinTech highlights the good and bad of lending in China