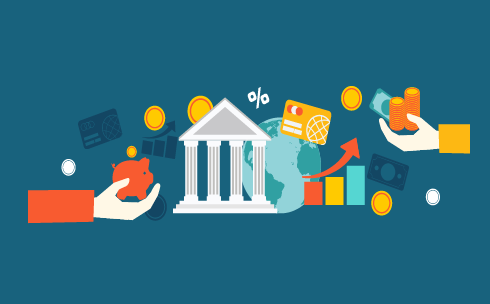 FinTech highlights the good and bad of lending in China

The use of FinTech in China is highlighting both the good and the bad of lending in the world’s second-largest economy. On the good side, FinTech is being used in China to propel online consumption and fuel the overall economy’s growth. It has also expanded financial inclusion in the country, allowing more people (especially low-income earners) to access finance in new and innovative ways. On the bad side, FinTech (coupled with a lack of proper regulatory oversight) has led to numerous cases of irresponsible lending and predatory lending practices. In the end, FinTech offers a bright future for Chinese lending and the Chinese economy; however, the country must first work to put an end to irresponsible and predatory lending as they not only infringe on the rights of consumers but also jeopardize the development prospects of internet finance.