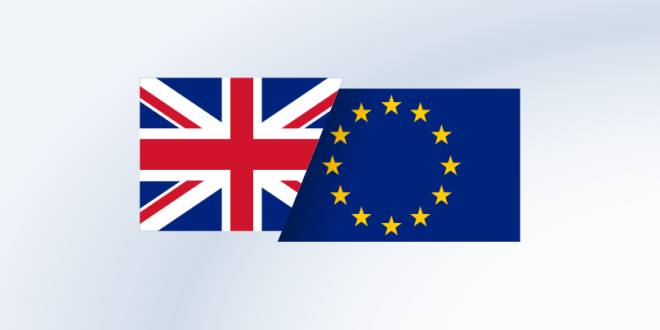 Brexit’s impact on FinTech in the UK and the EU

The full-scale implications of Brexit are unclear for a number of industries, including the FinTech industry. Dr. Joanna Perkins of the Financial Markets Law Committee (FMLC) outlined six key areas of Brexit impact: