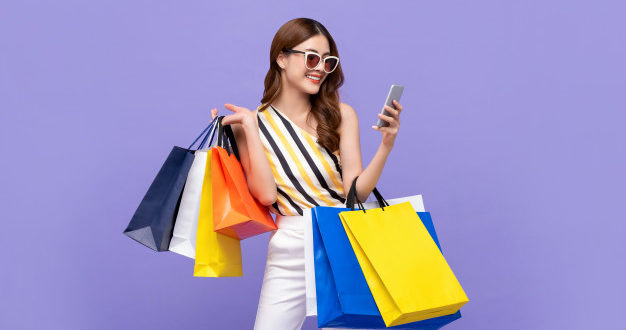 According to a recent report published by Juniper Research, payments sent through by-now-pay-later (BNPL) payment options is expected to jump dramatically over the next 5 years, reaching an estimated USD 995 billion in 2026 (as compared to an estimated an estimated USD 226 billion for 2021). The projected 274% increase is largely being driven by an increase in BNPL options in the United States (55% usage as compared to 37% usage in July 2020) as well as the adoption of BNPL options among two large age demographics (a 62% increase in usage among 18–24 year-olds and a 98% increase in usage among those older than 54).

Regulators are keeping a close eye on the situation, with some considering bringing BNPL options under the control of financial regulators. For example, the U.K.’s Financial Conduct Authority has proposed brining BNPL providers under its regulations, treating them as lenders rather than payment providers. Similar regulatory steps are also being considered in the U.S.