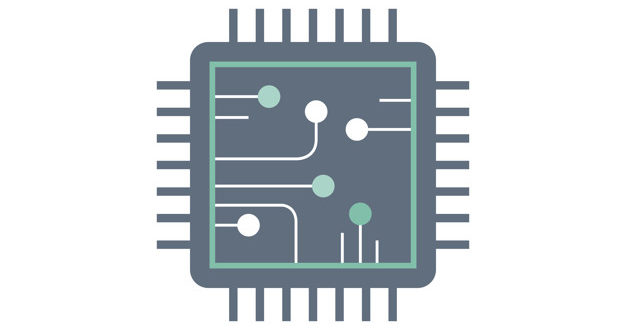 As part of a technological due diligence by Amazon when evaluating a potential acquisition, it was found that many motherboards assembled by Super Micro Computer Inc. (SuperMicro) for Elemental Technologies contained an additional microchip that was not part of the original scheme. A subsequent investigation found that the microchips, which were no larger than a grain of rice, were inserted at a manufacturing subcontractor in China. The microchips are thought to have been placed in order to gain long-term access to high-value corporate secrets and sensitive government networks.

In total, motherboards with this chip were found to have been in used by 30 large American corporations, including Apple Inc., as well as a number of United States government agencies, including the Central Intelligence Agency (CIA), the Department of Defense and the United States Naval Forces. The full ramifications of the infiltration continue to play out, with the Trump administration making computers and networking hardware a focus for its latest round of trade sanctions against China.