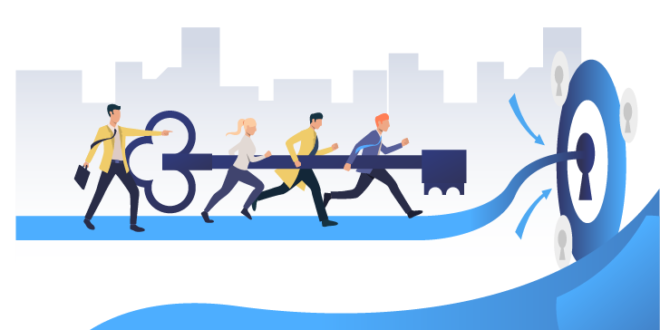 As the Second Payment Services Directive (PSD2) becomes just another part of business in the European Union (EU), it is natural to wonder about the state of open APIs in Russia. In general, Russian banks seem wary about the possibility of using an open API to allow third parties to access data; however, they have been slowly opening up in recent years. This year, for example, Multibank service began working with the largest banks in Russia to offer consumers the opportunity to use one app to view balances, transactions and other data regarding his/her accounts at multiple banks.

Open APIs in Russia’s financial system are likely to lead to benefits for both consumers and banks alike. For consumers, it could lead to easier, faster processes and, potentially, more favorable credit conditions. For banks, data will be more readily available and allow them to make better decisions about consumers. Although some are concerned that such an open flow of data could cause problems, the reality is that there are no new problems open APIs really create. For example, private data about people is already well-known by companies like Google, and the same digital security concerns exist with or without open APIs. The fact is that open APIs represent the next step toward transparent, honest banking in the country and will likely lead to consumers having greater control over their data and finances.