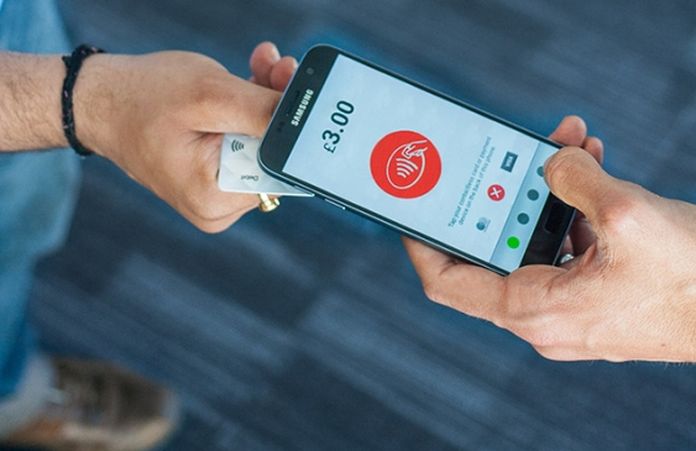 British company Worldpay has developed and is testing a mobile application that allows for payments to be received via smartphones which support an NFC device. These mPOS terminals were developed for small- and micro-sized retailers that are currently operating with only cash. All that is needed is to install a firmware application, and the smartphone can then accept contactless card transactions without the aid of any other equipment or software. One of the main advantages of this system is that it does not require a chip and PIN like top-end POS terminals do.

Worldpay has announced that it plans on outfitting approximately 50 British different areas of MSME (micro -, small-, and medium enterprises) with this technology this year, such as hairdressers, small cafeteria and others.